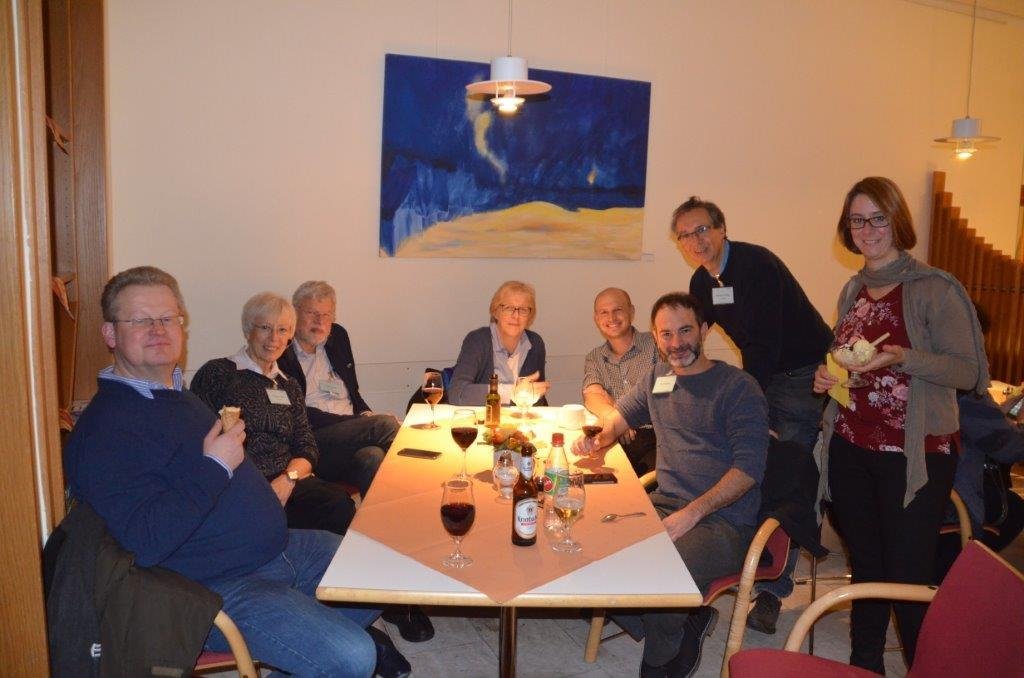 Consulting Services – Consulting, representing and establishing relationships including business connections between the Christian world and Israel. Services are provided to private clients and organizations from around the world and to clients from Israel.

What we have done so far?

Arranging exhibitions in Austria and Germany on security and rescue forces in Israel, on behalf of the TPS News Agency. The exhibitions were held for Christian audiences in churches and at the congress dealing with Israel.

In the framework of the project: identifying relevant partners, authorization of the exhibition dates in churches. Transporting and assembling the exhibition, delivering lectures and panel discussions within the program. 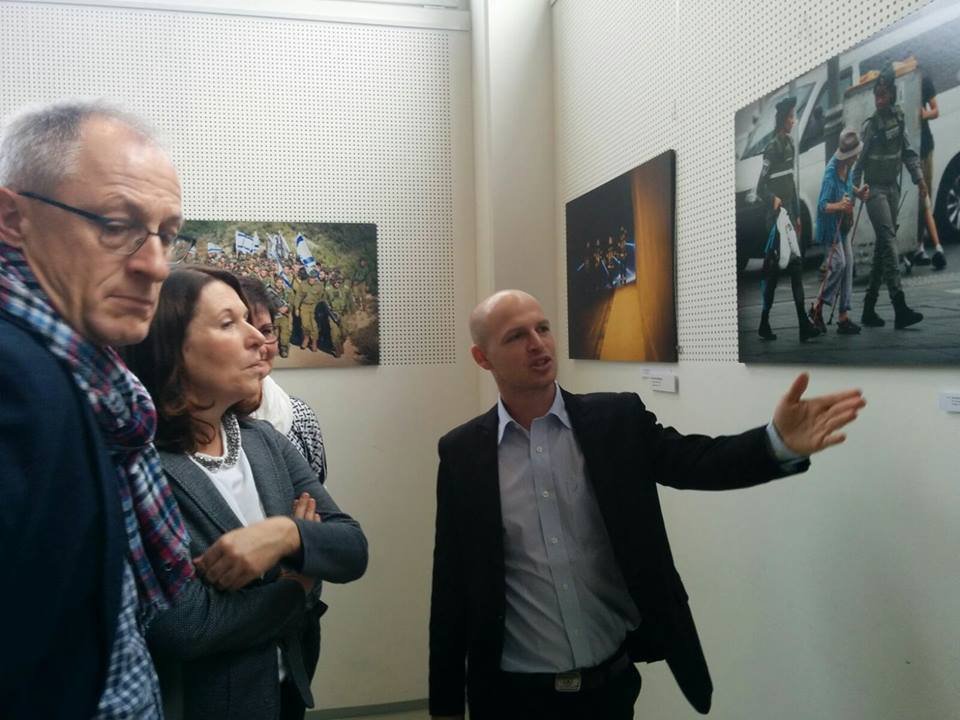 Christian prayer attended by more than fifty different Christian churches and organizations from a variety of denominations around the world. The prayer was held on the threshold of the UN General Assembly.

In the framework of the project:: production of Leah and Simcha Goldin reference videos. Appealing to Christian churches and organizations from a variety of denominations from different parts of the world. Engaging fifty Christian churches and organizations in the initiative. Distribution of prayer texts in different languages. Creating a landing page for the initiative. Photographing and filming the prayer and promoting it in the media in Israel and worldwide. 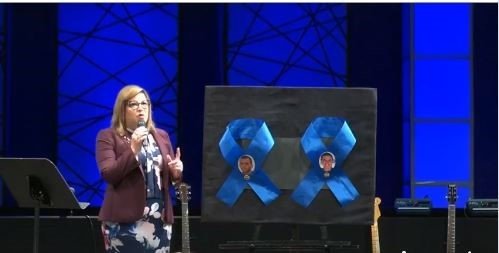 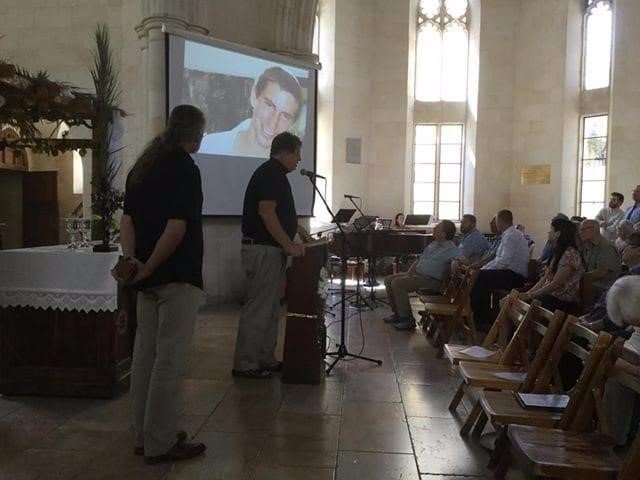 In the framework of the project: contacting various establishments, churches, numerous Christian organizations, students organizations, colleges and universities around the world and publishing a letter by the head of GPO. Primary candidates selection, assisting GPO in the admission process. During the conference, we accompanied those students and organized a practical media workshop in the Old City of Jerusalem. 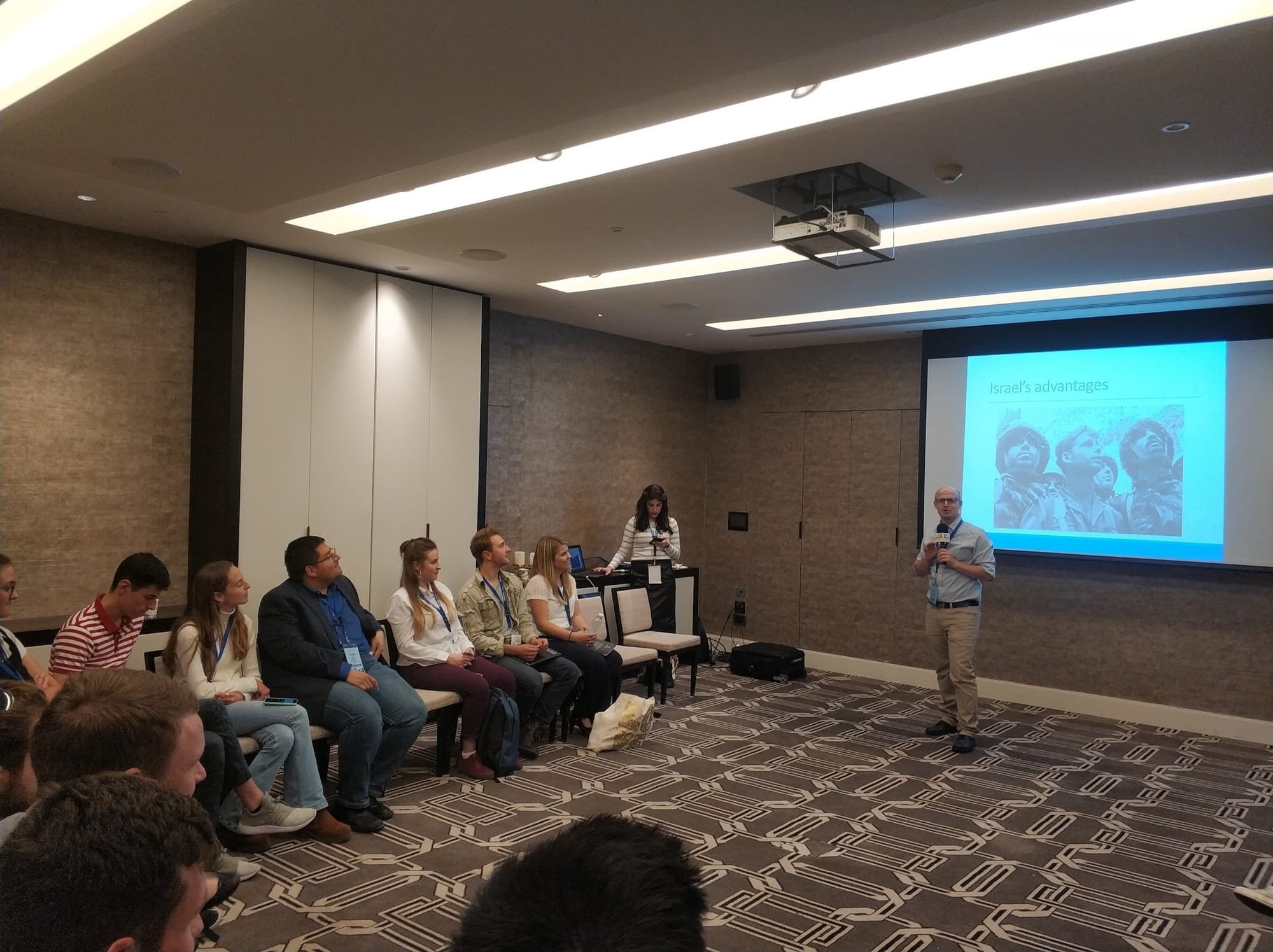 Consulting the Department of Entrepreneurship
in the Ministry of Strategic Affairs on creating a strategic plan for the Christian world.

In the framework of the project: arranging meetings, consulting, revising and finalizing the program
after its development by the ministry.

Counseling for the Department of Entrepreneurship in the Ministry of Strategic Affairs by compiling a list of Christian organizations and guests invited to the GC4I Conference in Israel.

Activities to implement the project: office meetings with the establishment officials. Contacts and coordination between the Ministry and Christian establishments around the world. 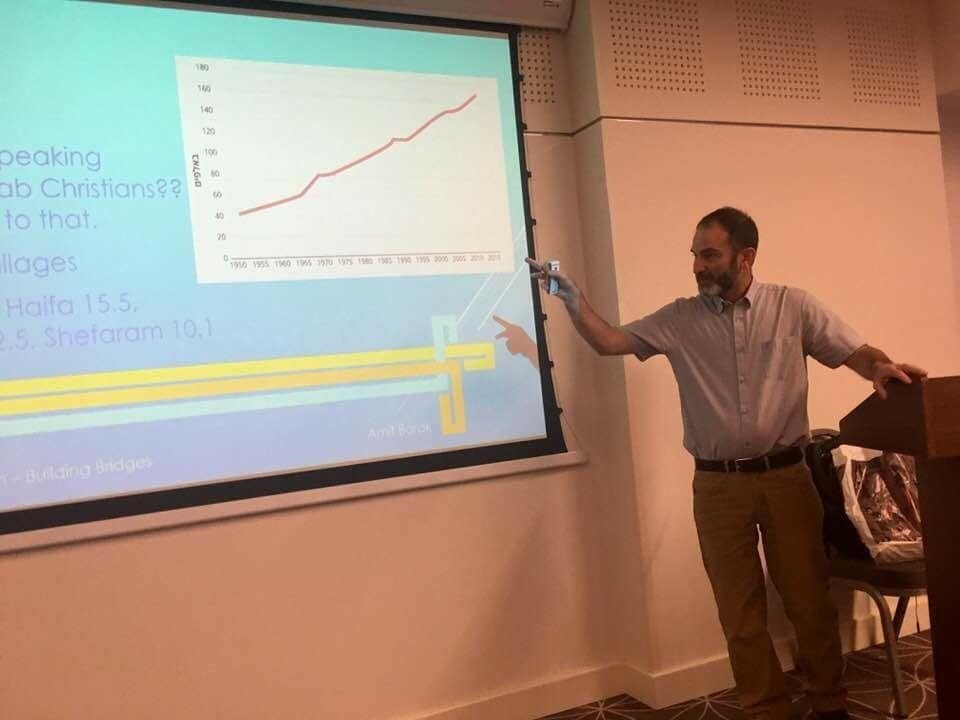 Counseling and representation of Christian ministries outside of Israel working to strengthen their bonds with Israel and the Jewish people:

Consulting and establishing relationships for Christian ministries around the world with various organizations and companies in Israel, on-demand activities on different levels.

In the framework of the project: consulting, writing and logistical assistance, guidance for Christian establishments outside Israel working to strengthen bonds with Israel and the Jewish people. Writing programs for seminars and arranging tours and meetings with various public, private and business institutions in Israel.

Managing connections and distributing donations from Christians in Indonesia to the victims of the fire in Mevo Modiin settlement in Israel. Contacting, identifying the needy, transferring donations. 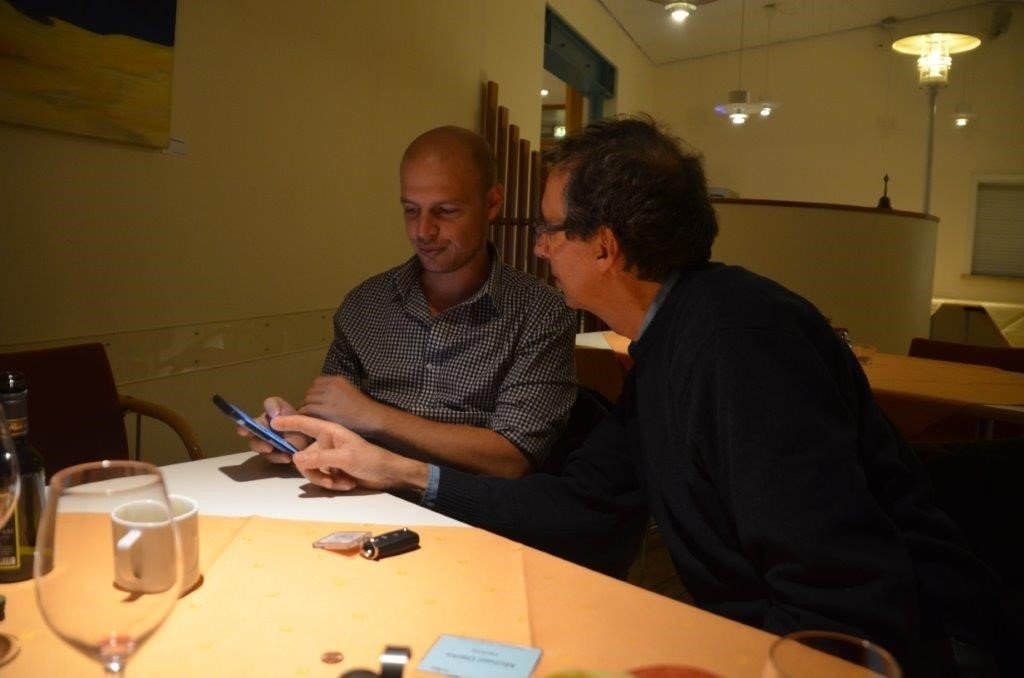 Providing general consulting on issues related to Christians in Israel and around the world to different institutions in Israel including: 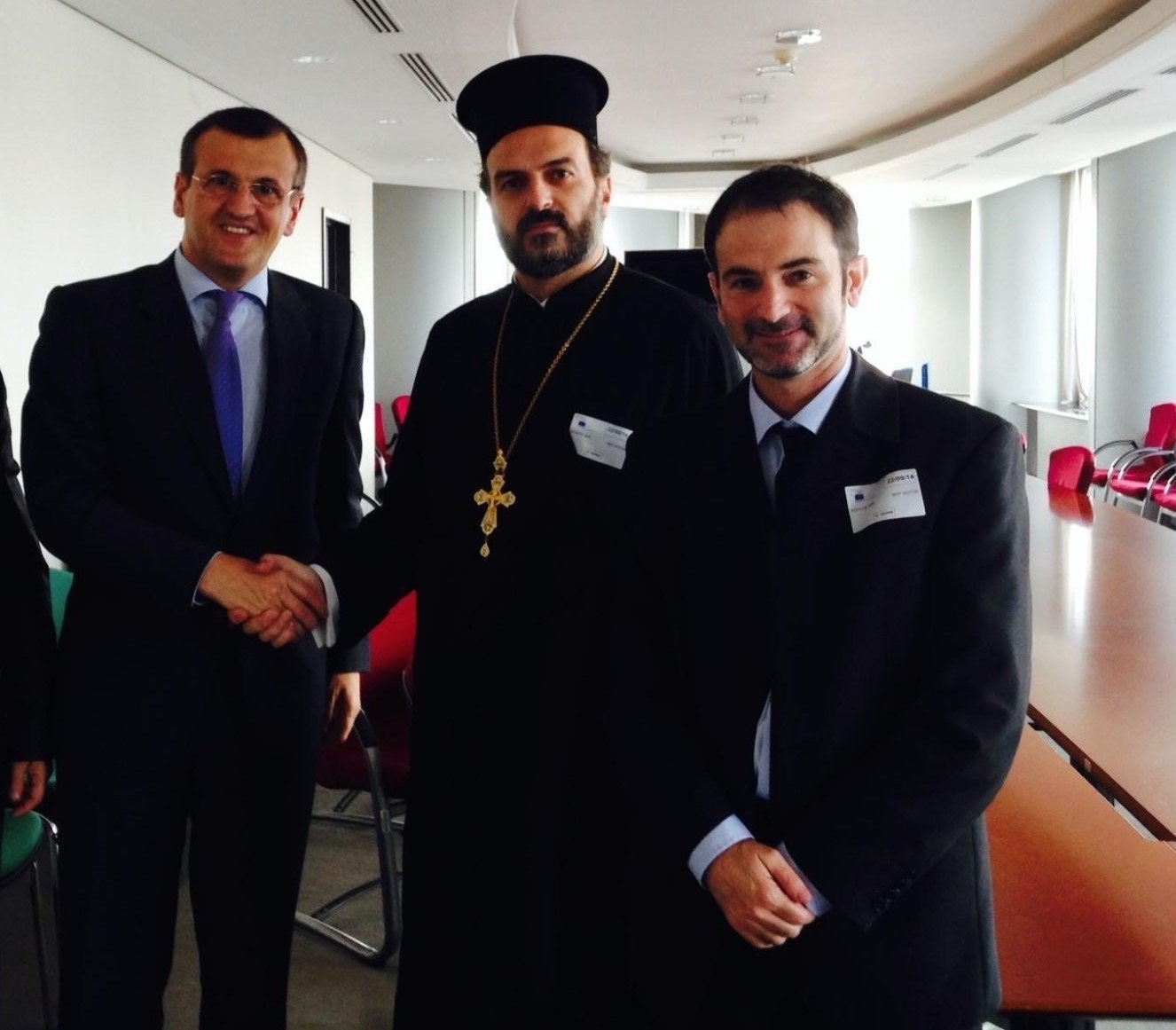 Assistance in production of documentary films and programs about Christians and minorities in Israel and about Biblical sites in Judea and Samaria:

Canadian director Igal Hecht and his film "My Home".

American producer Laurie Cardoza-Moore and her film "Hating Israel: In Search of the Truth behind BDS."

Consulting for researchers at the Israel Broadcasting Corporation (Hataagid) during production of a program
about Christians in Israel for Christmas 2019.

Consulting director Igal Hecht during his making of a film about Christians in Israel and a film
about the electoral system in Israel.

Assisting Israel Broadcasting Corporation during the production of memorial films about Christians
and minorities in honor of Memorial Day for Israel's Fallen Soldiers.

Counseling and assistance to Erick Stakelbeck and The Watchman program team during their work
on the episode about Samaria and Joshua’s Altar on Mount Ebal.

Consulting for production of "Battle in Bethlehem" episode of Pete Hegseth's program on Fox Nation channel.

In the framework of the project: research, making connections and finding relevant people
to participate in the film, organizational arrangements, assistance during the shooting. 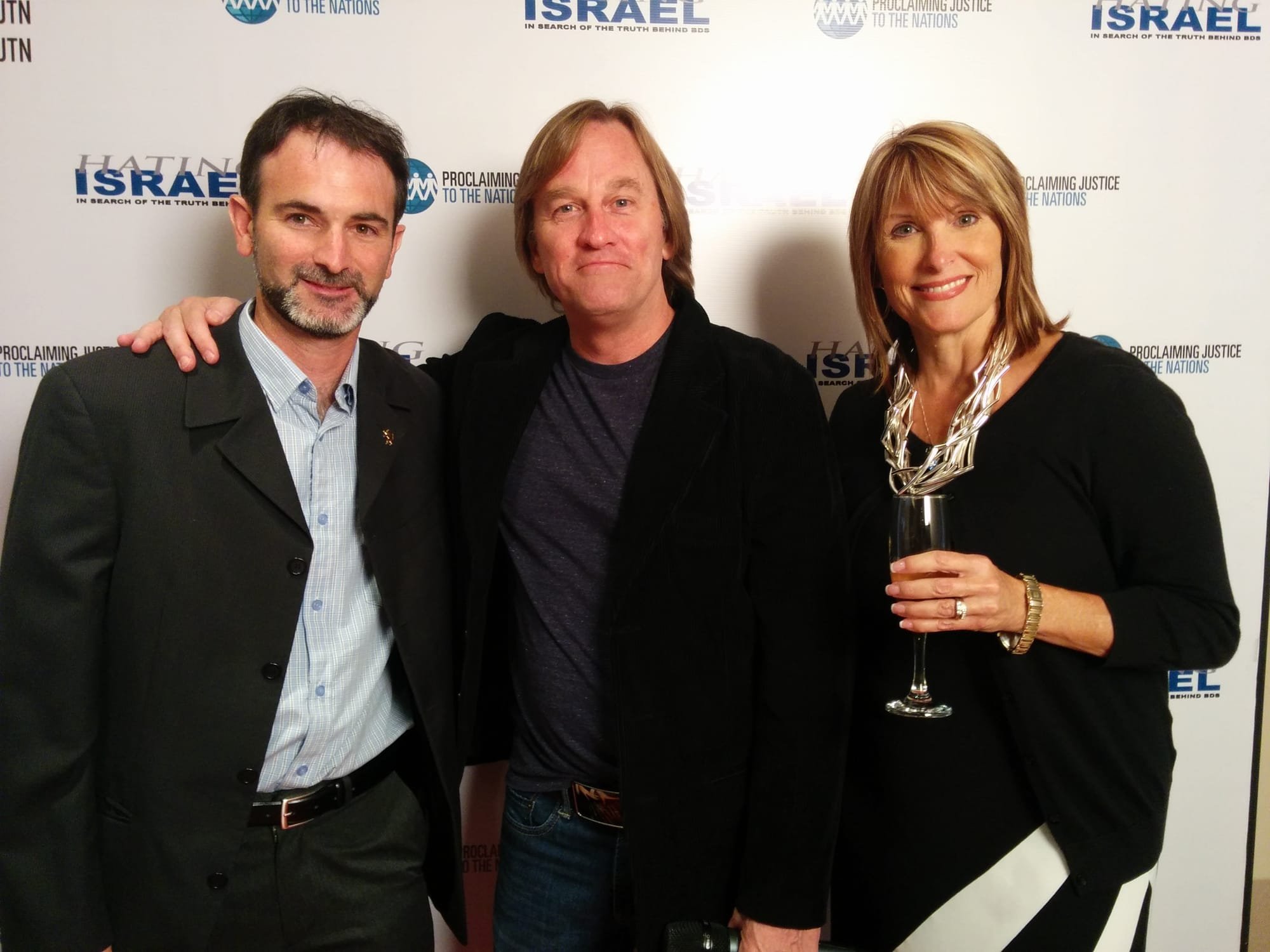 Preparing and running seminars for different audiences. The seminars are developed suited to the client’s requirements incorporating educational and practical components in a variety of fields, as well as tours in Israel: theology in Judaism and Christianity, Land of Israel, history and archaeology, education, communication, security, public diplomacy, entrepreneurship, social entrepreneurship and more.

Lectures and educational seminars about Israel are offered in Israel and abroad. 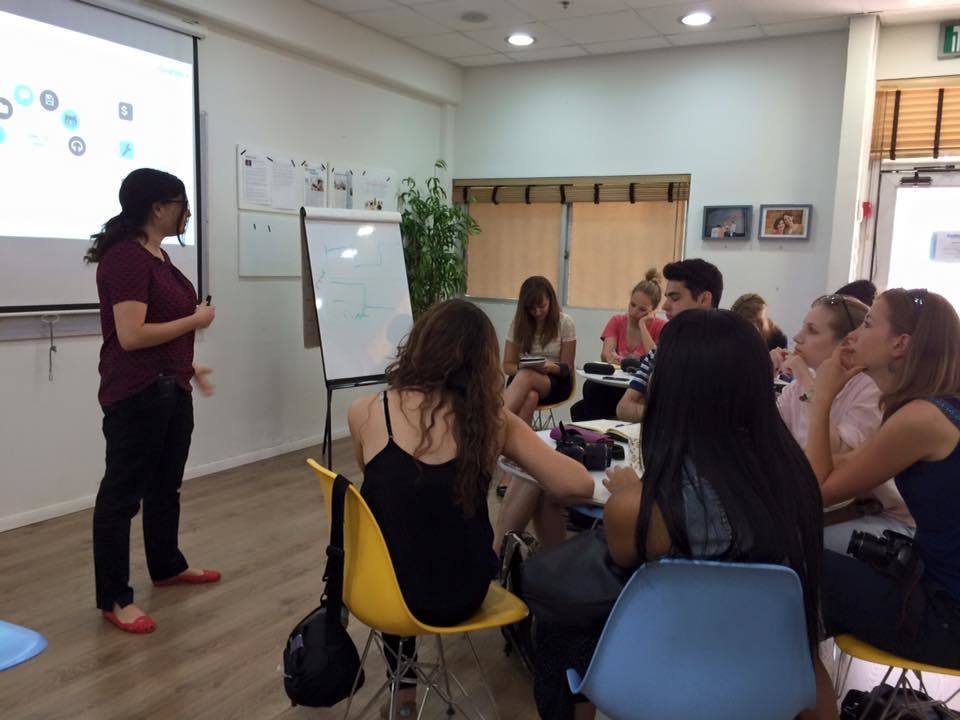