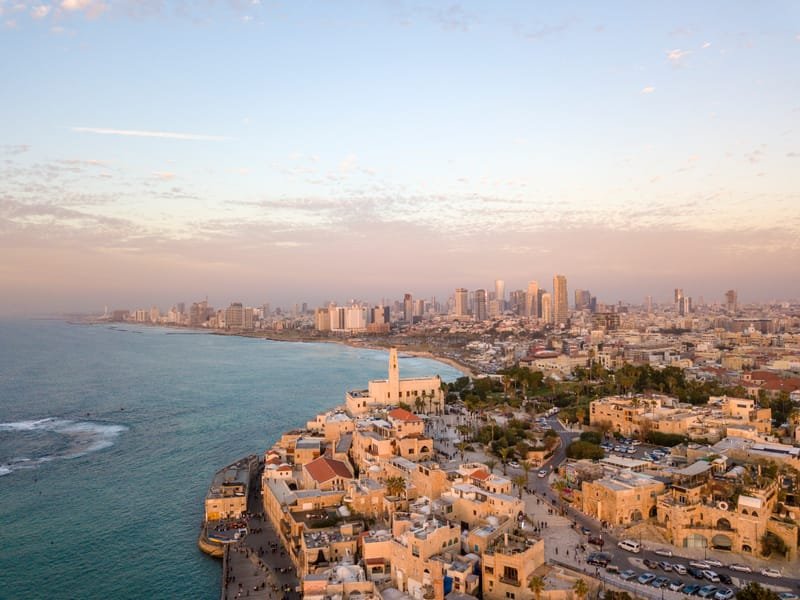 Dr Heldt, of German origin, resides in Israel since 1979, together with her Welsh scholar husband Malcolm F. Lowe. She is a director of the Ecumenical Theological Research Fraternity in Israel (ETRFI). 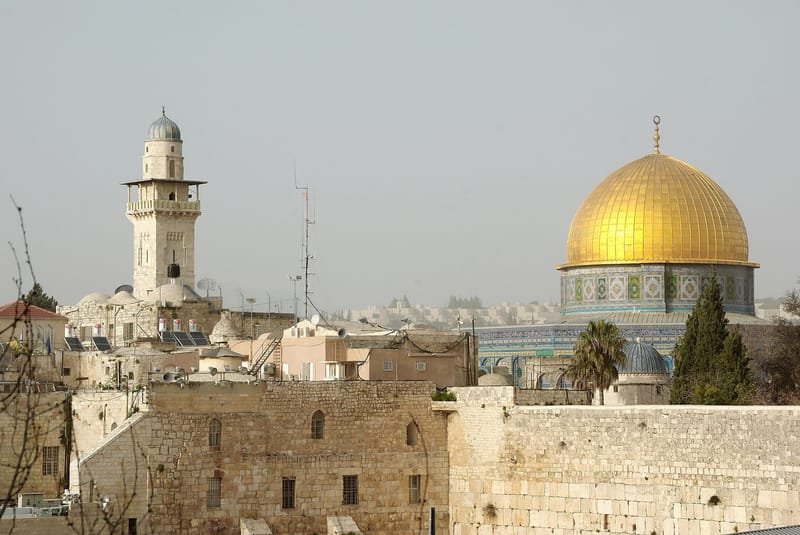 Is an Israeli Geo-Political Strategist and Speaker. He is a Torah observant Jew (Orthodox), married to Mollie and has eight children and two grandchildren. He would be considered a West Bank Jewish settler by some, being that he lives with his family at Kfar Tapuach in the Shomron. 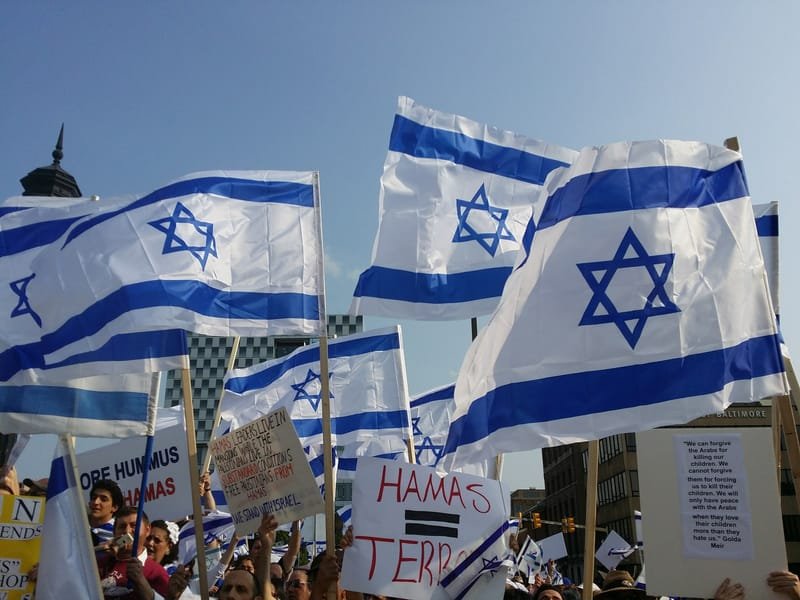 Ph.D.: Department of Interdisciplinary studies of the land of Israel. Subject: "Land and Islamic sacred assets as major part of the national struggle in the Israeli - Palestinian conflict". Bar – Ilan University 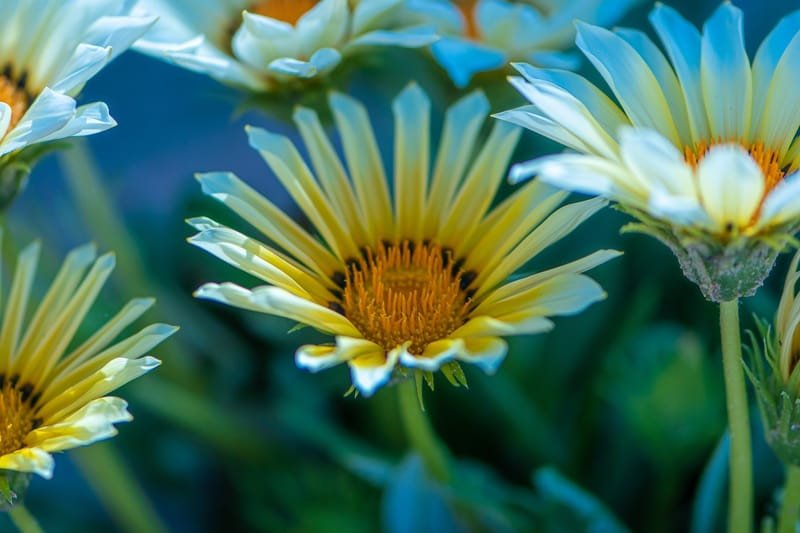