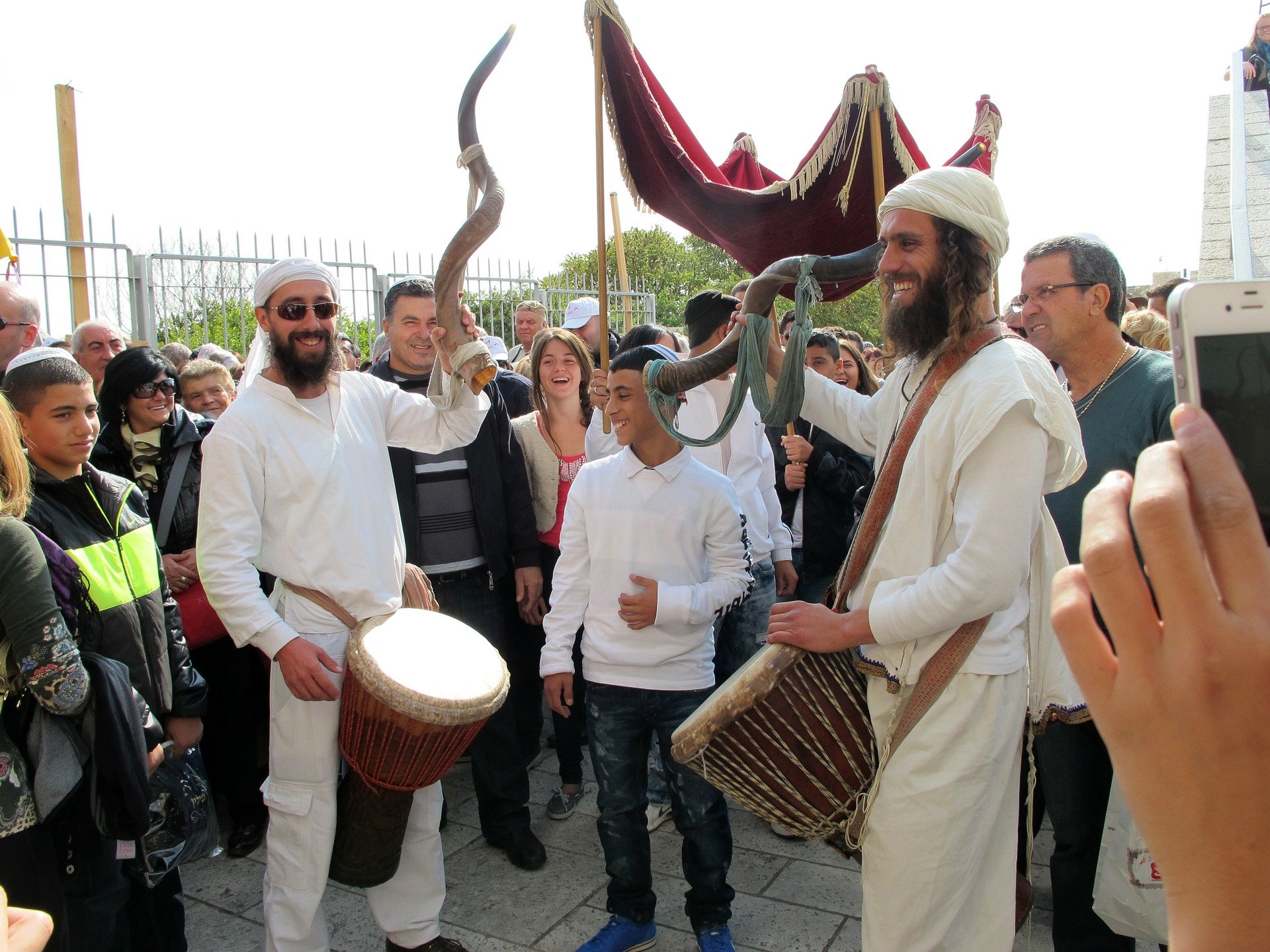 is the founder and Director of the International Legal Forum (ILF), a nonprofit, proactive legal hub, centralizing efforts of hundreds of attorneys and activists worldwide, in their fight to promote peace and justice in Israel and in the Middle East, as well as tackle human rights violations, terror, the BDS movement, and anti-Israel operations worldwide

As many groups and individuals lack the information, experience and resources to fight these battles alone, the ILF uniquely functions through a network of lawyers in over 25 countries, creating a broad coalition that operates with legal tools to initiate, integrate and carry out legal actions in coordination and cooperation across the globe, from a broad strategic perspective.

The ILF goes on the offensive by setting groundbreaking and strategic initiatives, including in Parliaments around the world, changing all levels of legislation as well as litigation meant to better interpret and enforce existing laws and change the reality on the ground.

In the years 2013-2014 Ms. Segal was the Joint Director of Tazpit Press Service (TPS), the only Israeli news agency disseminating news reports and footage in real-time from Israel to media outlets across the world. While co-managing the news agency, Ms. Segal also volunteered her time and skills in the legal battlefield, both in Israel and across the world, joining efforts with various organizations. Prior to 2013, Mrs. Segal was a leading member of Shurat Hadin – Israel Law Center's legal team.

Ms. Segal is an expert on the Middle East and International law and offers lectures on various topics, including:

The Global Struggle Against the BDS Movement - The Legal Battlefield •

Women's Right's in The Middle East and Immigrants Communities •

?The International Criminal Court (ICC) - Will Israel Be Indicted for War Crimes, how big is the threat •