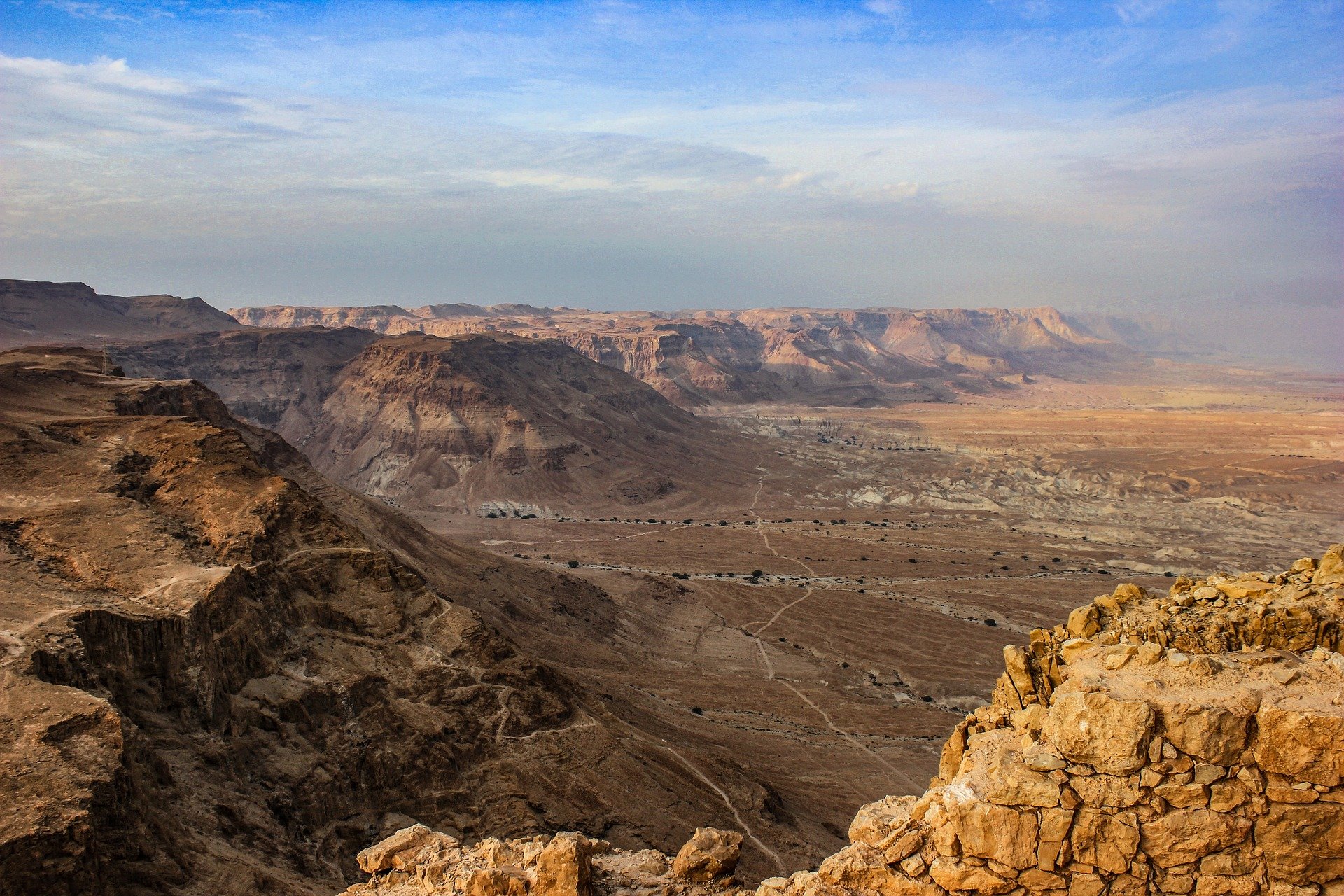 Additional speakers about History, Middle East, Education and Innovation-Startup nation and other topics are available. Meet and listen to unique stories of Israeli Arabic-speaking, Aramean Christians who works to change reality

Elias Zarina - Greek-Orthodox Christian, 36 years old. Resident of Jerusalem. Born in the Christian Quarter of the Old City Jerusalem. Elias grew up in the quarter and was educated in Beit Jala under the Palestinian Authority. Was educated on the knees of hatred towards Israel, but things and crises along with the successes of his life have resulted in his understanding that Israel is the safe place for Christians, his family and himself. Today he is a social activist, one of the founders of Brotherly Covenant and the ‘Jerusalemite Initiative’ - a project of a brotherly alliance whose goal is to bring about the integration and Israelization of Arab-speaking Christians in Jerusalem in general and in the Christian Quarter in particular. Elias is the only social activist today who deals with these issues among the Christians in Jerusalem and being under threat by radical elements.

Dr. Ashraf Elias - A Catholic from the Arab town of Shefaram. Asharf is a medical doctor and an activist on behalf of Israel. Ashraf was the Arabic spokesman and new media coordinator of Father Gabriel Naddaf. Meeting with Asharf includes a small tour of the town of Shfaraam. Visiting different Churches and the old Synagogue of Shfaram.