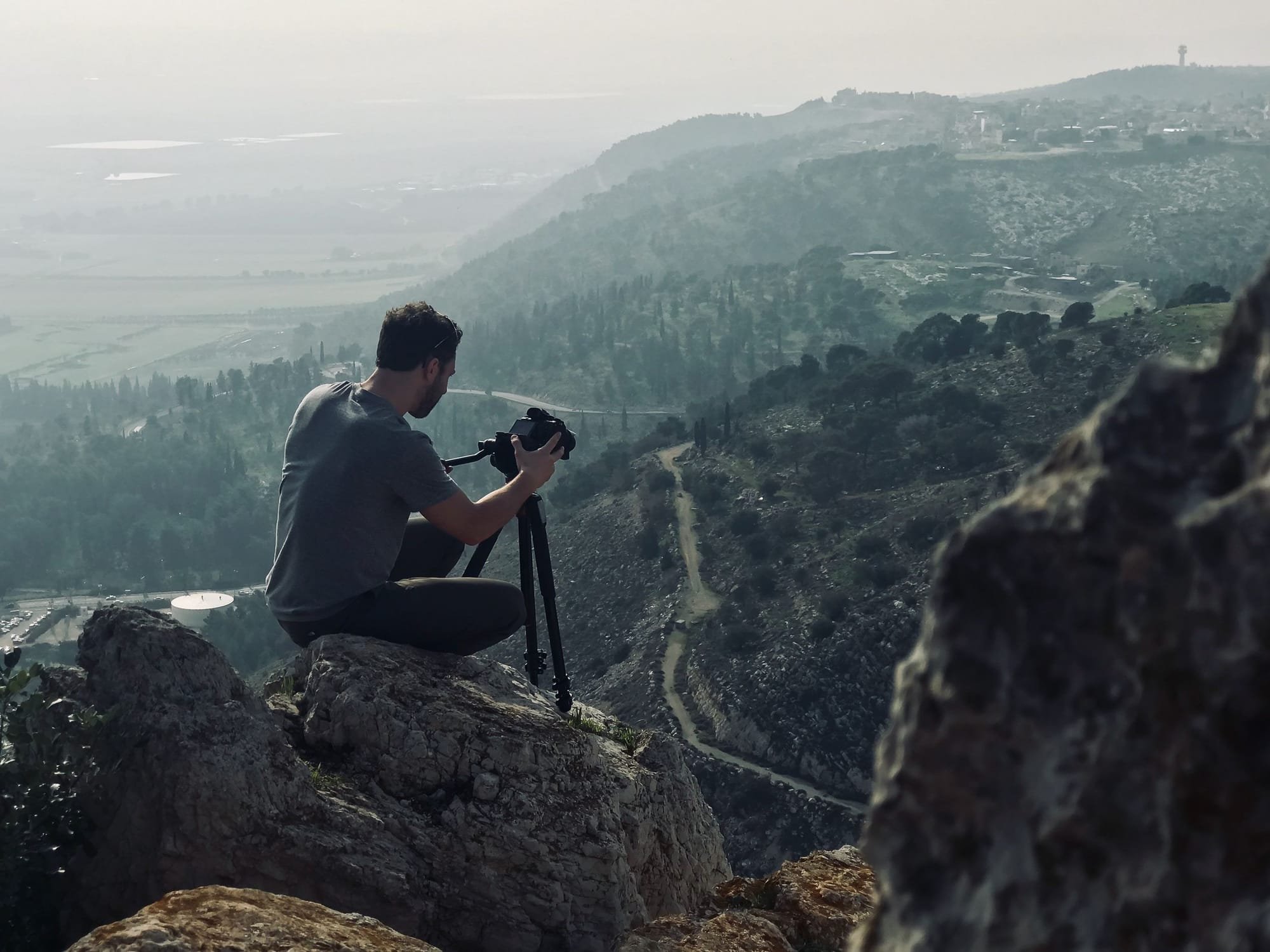 An Expert on Christian-Jewish relations. Amit is an Israeli-Jew, who over the past seven years has spearheaded the efforts for building the bridge between the Arabic-speaking Christians and the Jews in Israel. Amit is one of the initiators of the historical movement to integrate Christian-Israelis into the IDF and the Israeli society. For five years he worked hand in hand with the honorable, Father Gabriel Naddaf a Greek-Orthodox Priest from Nazareth. Amit has served as project manager of the "Israeli Christians Recruitment Forum – Christian Empowerment Council" which deals directly with voluntary enlistment of young Christians Israelis into the IDF, National Service and Israeli police force and led by Father Gabriel

Amit is also Co-Founder and member of the Board of Directors, of "Jerusalemite Initiative", working to integrate the Arabic-speaking Christians of Jerusalem. In the past, he was Co-Founder of "Brotherly Covenant - Christians Proudly Integrating”

He lectures in Israel and abroad on issues related to the Christian community in Israel and Jewish-Christian relations. Amit researches the historic roots of the Aramean-Christian identity. He documents and researches the activities of anti-Israel Christian organizations and their connection to the Palestinian liberation theology. Amit has published many articles on these subjects

He has a BA in History from the Open University and MA in History of the Jewish People from the Hebrew University. Graduated from "Tikvah Fund" seminar on Christianity: "God, Politics and the Future of Europe" with Prof' George Weigel (The author of the best- biography of Pope John Paul II). Graduated the Hebrew University course “Emerging Christianities: Speaking of God in Latin America, Africa, and Asia”.

In his past, Amit served as a political advisor and spokesperson for a Member of Knesset (Parliament member).

Amit served as director of the Israel Desk in the "The Face of Israel" a company, which engaged in public diplomacy in a joint venture with the Israeli Foreign Ministry and as a coordinator of VIP, public diplomacy impact tours of the International Relations Unit of the Samaria Regional Council in a joint project together with the Ministry of Strategic Affairs confronting BDS and Anti-Semitism

Amit served in an IDF Paratroopers battalion and in a special unit of the Border Police. He Still serves as an active reservist in a special paratroopers unit with both his father and his brother. Amit received two certificates of excellence and appreciation for his operational accomplishments

•        Making History – A Jew between Christians, the story of the Israeli Christians – As you never knew before

The History of Christians in the Holy Land and the Aramean Identity: A Challenge for Palestinian Liberation Theology •

Pilgrims in a mask - Who is working to bring down the bridges? lecture address the exploration and exposition activities of •
foreign Christian organizations operating in Israel and promoting anti-Israel policies such as the EAPPI of the World Council of Churches and CPT

"And I will plant them upon their land, and they shall no more be pulled up out of their land which I have given them, says the LORD your God." (Book of Amos 9:15).

The fulfillment of Amos prophecy in the Judean Desert. See and believe •

A visit to in Sde Bar Farm, Gush Etzion, Judea •

Judea and Samaria – The Biblical Heartland •