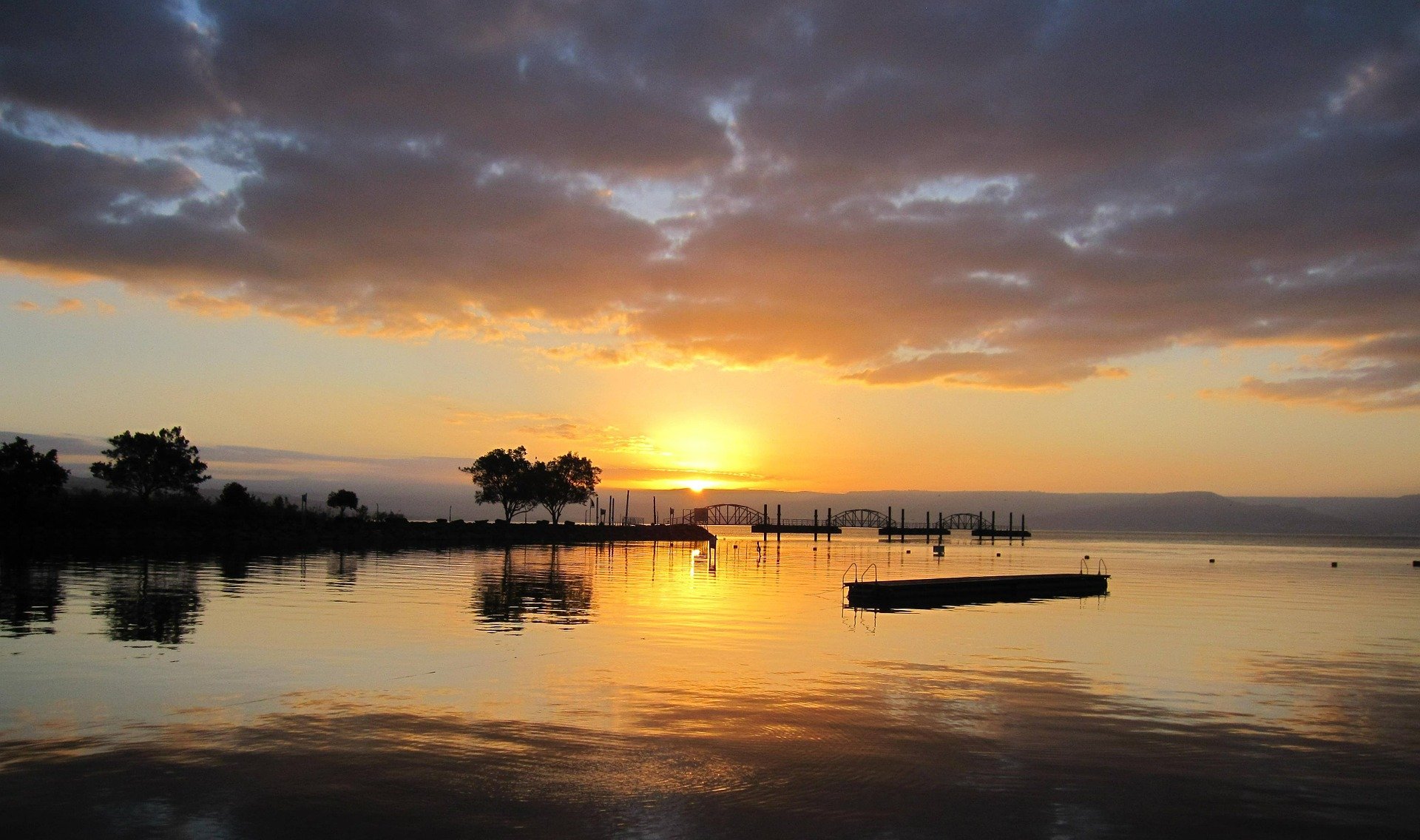 Has a BA in Political Science and Management and is currently finishing his MBA. After serving in the IDF as a combat soldier in an elite unit, he founded and managed the Migdalim Student Village. In 2010, Amotz established TPS and in 2013 received the Spirit of Zion award, awarded by the family of Irving J.Moskowitz to young Israelis who have established outstanding Zionist initiatives

:Behind the Scenes: Lectures by Amotz about Media, Israel, and Social Change

Israel Inside: Layers of Israeli society and what’s next for Israel •