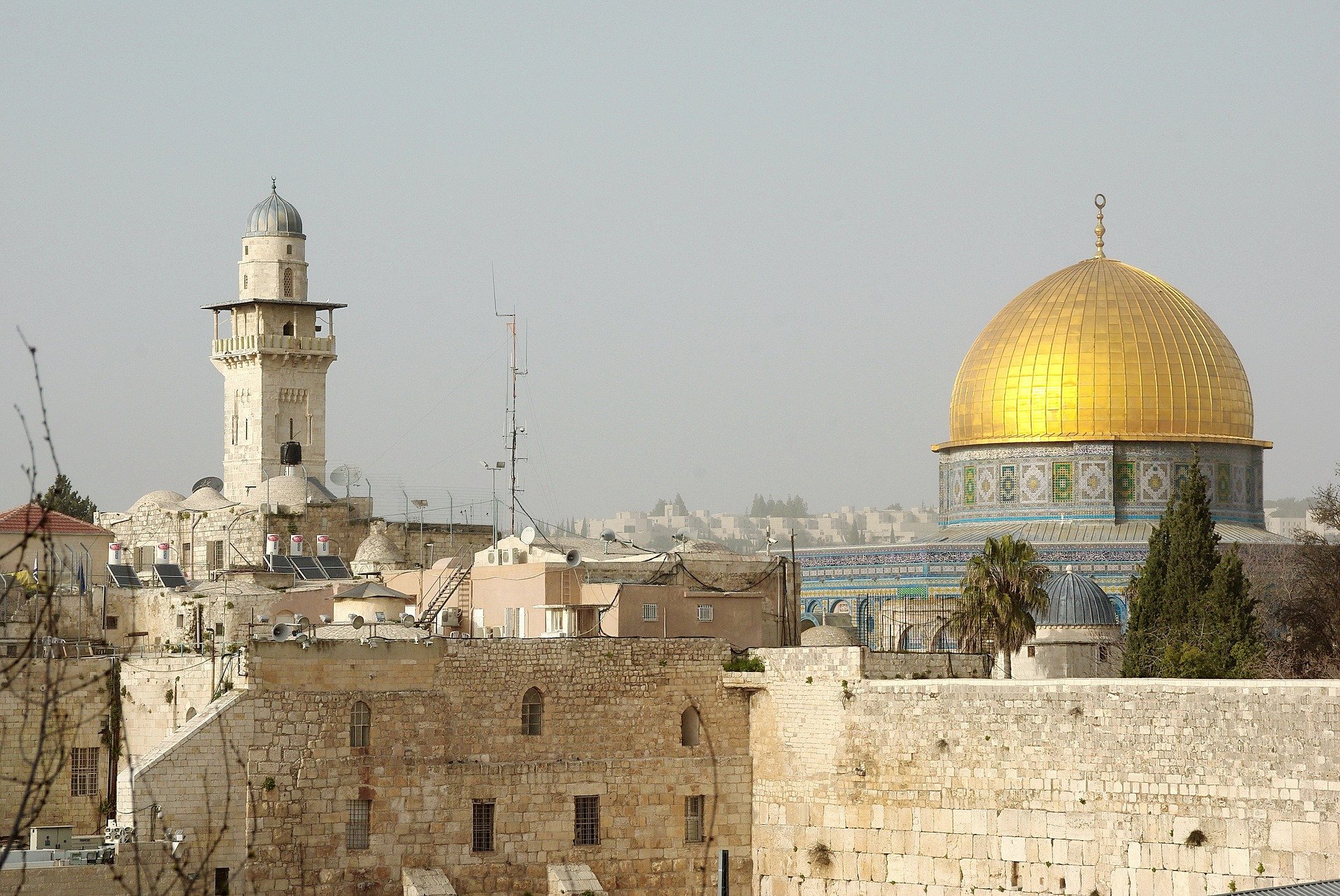 Is an Israeli Geo-Political Strategist and Speaker. He is a Torah observant Jew (Orthodox), married to Mollie and has eight children and two grandchildren. He would be considered a West Bank Jewish settler by some, being that he lives with his family at Kfar Tapuach in the Shomron.

His family moved from the U.S. to Israel, made Aliya when he was a child. Coming from a secular American Jewish background in his late teens, he became interested in learning about and observing the Jewish faith.

He has a BA in Middle East Studies and MA in Jewish/Israel Studies. He comes from a very radical background and in his younger years of political activism he even spent time in prison for forcing his way onto the Temple Mount for Jewish prayer and for vandalism of a Mosque in a neighboring Arab village.

Over the years like a fine wine, Ha’ivri has mellowed and matured and become a passionate speaker for the indigenous rights of the Jewishpeople in the Heartland of Israel. While he continues to advocate for Israeli sovereignty in the historical land of his fathers, he has also left xenophobic ideas far behind in his past. He actively promotes understanding and cooperation with various minority groups in Israel and the region for peaceful coexistence and mutual benefit. He believes that normalization is possible for Israel in the region based on faith, tradition alongside Israel’s military strength and superiority.

He leads informational tours in Shomron (West Bank) for international influencers providing them with first hand experience in places that so many are talking about but few have actually seen for themselves. He has also lead delegations of local leaders to high profile officials in Washington DC, EU Parliament in Brussels and London.

He is a dynamic and passionate speaker who have shared his story and engaged with audiences in Africa, Australia, Europe and America and Israel.

History of The Land of Israel Movement from 1967 to Today

Settlements: Will they stay or go?

150 Years of Conflict: Is There Hope for Peace?

Druze, Bedouin, Christians and others

The Samaritans: Are They Jews?

Joseph the Dreamer who Became King

Joshua Lead the Children of Israel into the Land

David the Shepherd King who United the Nation of Israel