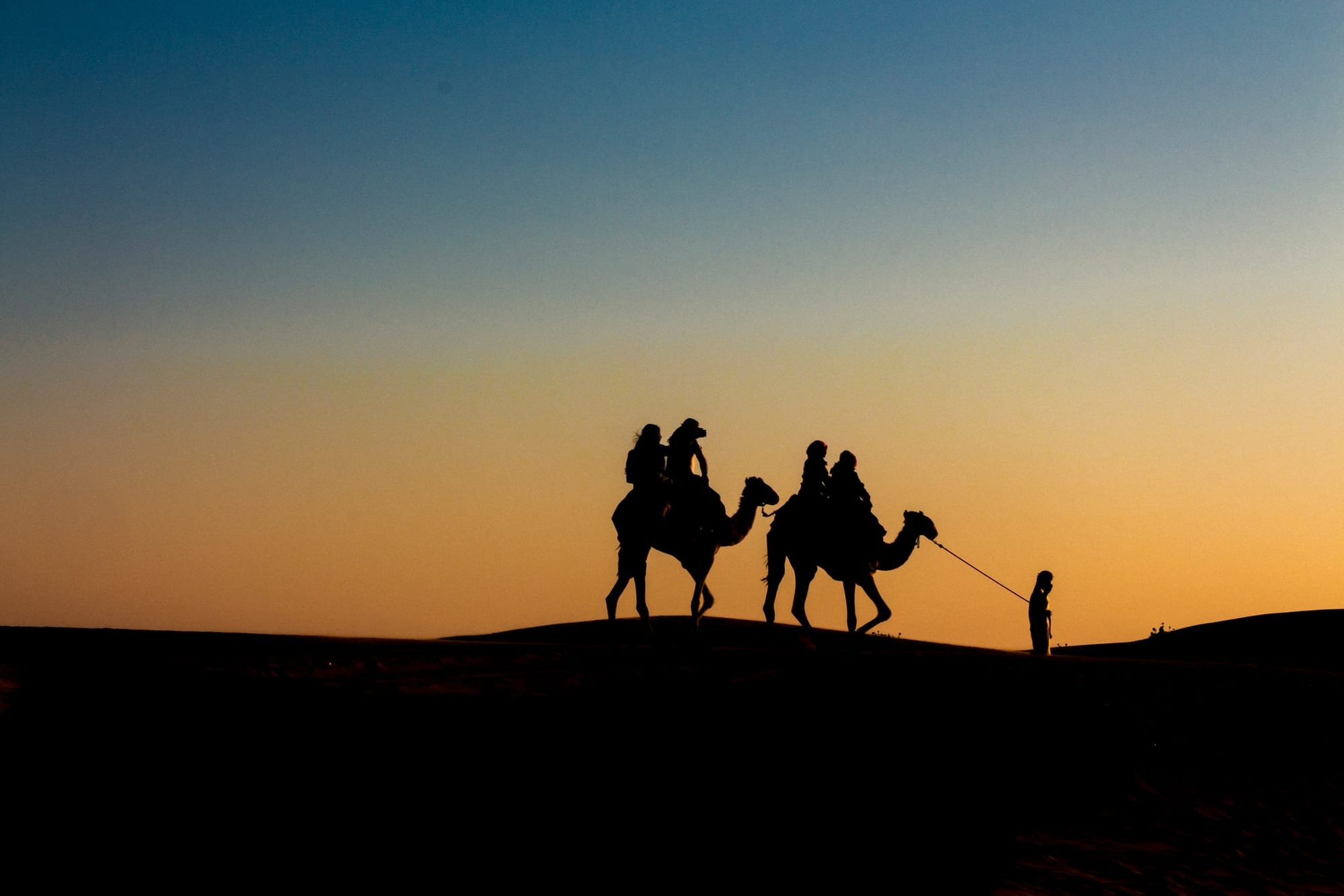 A Galilean historian. For the last 6-7 years Eldad is studying an important part of the earliest Christianity: the Christian-Jews which were in fact the earliest followers of Jesus. They left traces in ancient writings like rabbinic literature as well as church fathers literature. They also left physical traces in the Galilee and the Golan heights. Both sorts of traces are amazing indeed, while the physical finds are simply stunning and telling.

Eldad have a slide-show presentation which covers the entire topic, including written evidence and photos of the physical finds and more.

Ancient Christian-Jews disappeared during the 6th century CE or slightly earlier. However, they were a very important part of the development of Christianity. They are still a proof to the high degree of proximity between Judaism and Christianity. We may well name them "the lost bridge".

Eldad can also deliver other lectures; one of them is focusing and refuting the argument that Jesus never existed but was merely a product of Roman aristocrats.