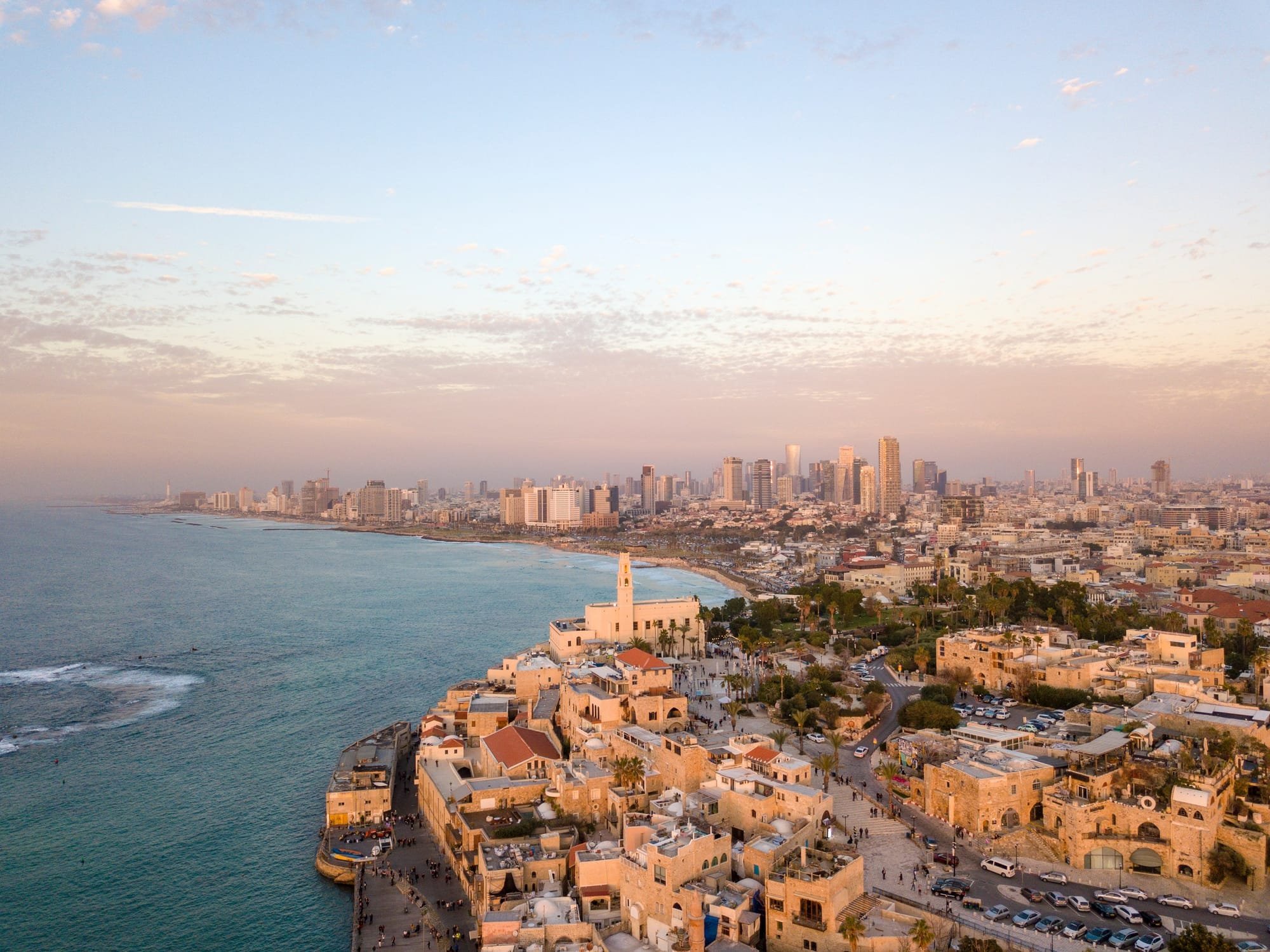 Dr Heldt, of German origin, resides in Israel since 1979, together with her Welsh scholar husband Malcolm F. Lowe. She is a director of the Ecumenical Theological Research Fraternity in Israel (ETRFI). Founded in 1966, the Fraternity studies and teaches Judaism and Christianity in Israel; developing mutual understanding between Jews and Christians, locally and internationally. Recent projects include The Knesset Christian Allies Caucus. Since 2004, ETRFI facilitates understanding of Christianity amongst Members of Knesset and The Liaison Committee (LC). In 2010, ETRFI and B’nai B’rith World Center jointly reinstated the LC of 1986 to foster dialogue, understanding and relations between the Jewish and Christian communities in Israel. Amongst several awards she has received the Sir Sigmund Sternberg Award for Interfaith Understanding from the Hebrew University Jerusalem, a gold medal of the German Protestant Order of St. John and last year received The Knesset Christian Allies Caucus Award to Honor Christian Allies

Theological Significance of the Rebirth of the State of Israel. Different Christian Attitudes